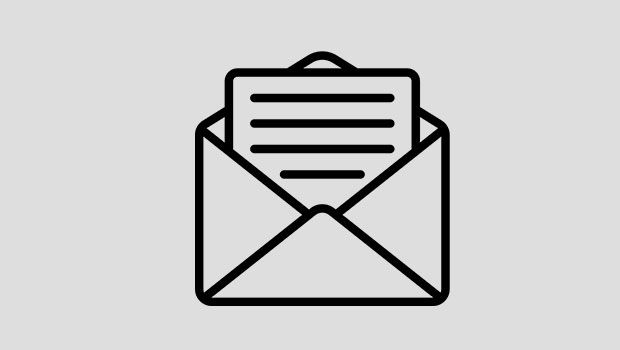 We watched the Dimension community forum and the (vitriolic, for the most part) comments on YouTube from longtime Substance users on the recent launch of Substance 3D. The howls of protest are part of the course whenever there is a major change in the user interface, and the noise of the 3D authors will subside. For designers, that’s another matter.

Project Felix was announced at MAX 2016 as a new tool “designed specifically for graphic designers”. Felix promised an all-new workflow that allows designers to preview and present their work in a 3-dimensional photo-realistic context, reducing design approval times, simplifying the design process for packaging and l ‘display and opening up new opportunities for product presentation. Project Felix was to be a tool for designers who were not artists or 3D experts.

After a rough start, Dimension began to deliver on this promise. As it got older, it got faster, more convenient, and easier to use. We could forgive the weaknesses and missing features, knowing they were under development.

Then, with the acquisition of Substance by Adobe, development on Dimension suddenly stopped, for no reason given at the time.

More after the jump! Read on below??
Free and Premium members see fewer ads! Sign up and login today.

The launch of Substance 3D made it clear that it is aimed at digital 3D artists: existing Substance users who are now Adobe customers. The intro video for Substance Stager, the app Dimension should have become, begins with the words, “Creating 3D art is about producing stunning visuals. There was no print-ready production artwork in sight, not a crease, not a die line, not a spot coat of varnish. There was no trace of the original Felix project promise: “Built specifically for graphic designers.” “

Designers can sometimes iterate a flat design by going back and forth between Illustrator and a 3D representation, but most of the time the process begins and ends in a 2D application, with the exact dimensions and placement of the illustrations. 3D visualization comes later: customer presentations, advertising concepts, point-of-sale or in-store displays. Zorana Gee acknowledged this in her 2016 presentation: “Let’s face it, working with 3D is really a challenge… but we are committed, and today we are introducing a tool that balances power and ease of use. for all designers, and it’s Project Félix.

This distinction is important. 3D artists and 3D modelers create objects and scenes that are an end in themselves: digital creation is the product. Designers create production-ready layouts and artwork for physical release, to see in real life, in store windows or showrooms. The only Substance tool of considerable use to a designer is Stager, which fulfills the promise of Project Felix without the limitations that continue to frustrate Dimension users. Stager is what Dimension should have become.

Substance 3D’s announcement featured a blatant wave of the hand that designers on Creative Cloud can continue to use Dimension. We believe that Adobe will fund the maintenance and development of two products with a high degree of overlap and very different underlying drivers, using the same team of engineers. Adobe has promised to keep Dimension indefinitely, but currently the app installer is hidden from new users unless they turn on “Show old apps” in the Creative Cloud desktop app.

The dimension therefore no longer exists. No amount of PR can hide the fact that this is now a zombie app. Its weaknesses and significant limitations will never be discussed again. The promised upgrades went to Stager instead, and Stager isn’t available in Creative Cloud.

Stager is a much better tool for creators than Dimension. It performs better, has the features that were once on Dimension’s roadmap, and even as a pre-release it was more robust. This only makes the decision to exclude Stager from a CC subscription even more puzzling (or offensive, depending on your perspective).

Designers are now faced with the choice photographers faced when launching the original Creative Cloud subscription service: pay for a full suite to use just one product, or stay stuck without upgrading forever. They don’t want to pay a premium subscription for multiple apps that they don’t want, need, and won’t use.

Adding insult to injury, there is a cheaper Substance plan for Painter / Sampler / Designer users (3D artists who not need Stager) but not one for designers keen to fulfill Felix’s original promise that alone need Stager. Dimension appears in CC applications under “Design” but not under “3D”. What condescension.

We don’t think this is good for Adobe. From the customer’s perspective, this is a broken promise and a betrayal of trust. For Adobe, this removes a potential upgrade market: satisfied Stager users might consider getting into 3D creation and subscribing to Substance 3D; checked Dimension users, abandoned by Adobe, are more likely to do it.

The easiest and best bona fide action at this point is to drop the pretense that Dimension is a supported product and make Stager a dual-suite product usable under a CC. Where a Substance 3D license.

Ultimately, customers value integrity in the companies they do business with, and an honest admission with good faith remedy goes a long way in repairing damaged customer relationships. Trust is a precious commodity, quickly shattered, difficult to repair. We do not see any scenario where Adobe recovers lost customer base other than the above approach.