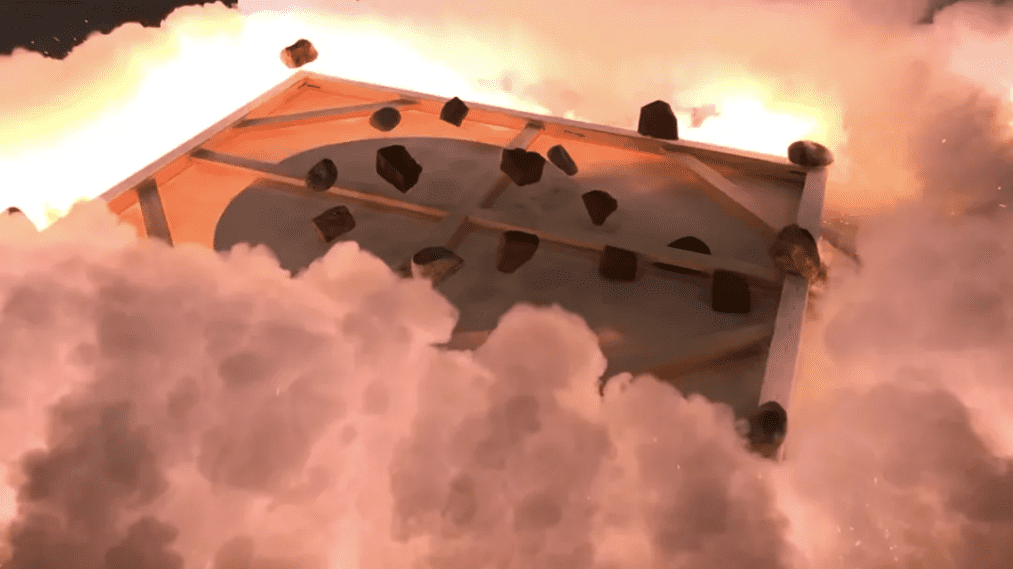 Timmy Shen is a Taipei-based copywriter in Forkast. Previously, he wrote for Caixin Global and TechNode, covering topics ranging from fintech to fan economics. He also cares about LGBT + issues and is a shabu shabu fanatic. Timmy holds an MA from Columbia Journalism School.

Sign up to receive weekly blockchain and crypto news in Asia.