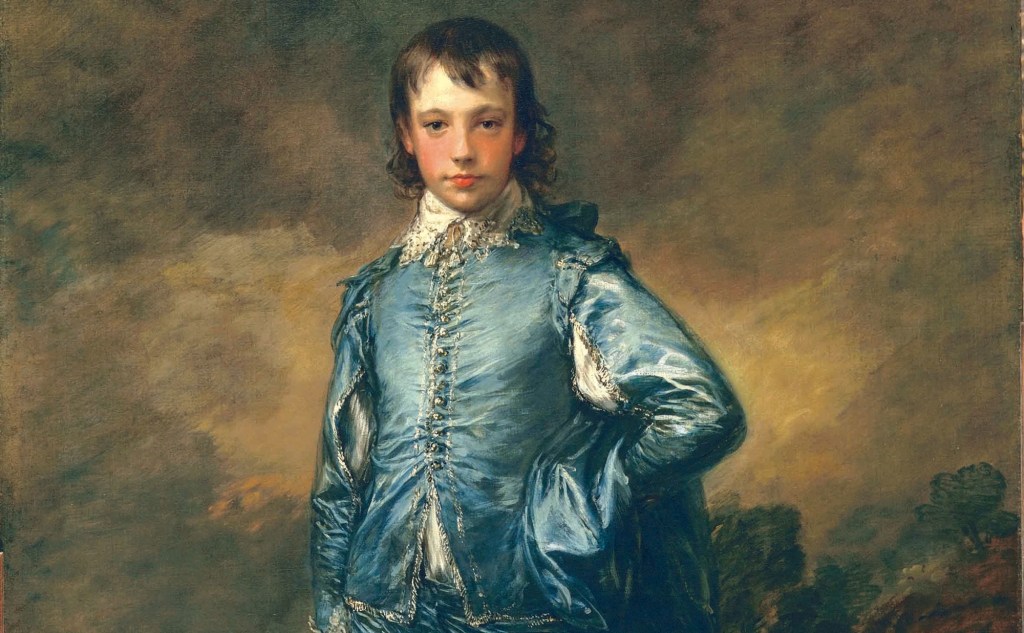 SAINT MARIN – The Huntington Library, Art Museum and Botanical Gardens announced today that it will loan British artist Thomas Gainsborough’s masterpiece “The Blue Boy” for exhibition next year at London, marking the first time the painting has been loaned since its purchase. one century ago.

The opening on January 25 of the free exhibition at the National Gallery in London will mark 100 years to the day since the painting was last hung on the walls, officials said. The exhibition will run until May 3.

“This masterpiece has left an indelible mark on the history of art and popular culture, capturing the imaginations of a wide range of audiences,” said Karen R. Lawrence, President of The Huntington. “Given ‘The Blue Boy’s’ iconic status at The Huntington, this is an unprecedented loan, which we have looked at very carefully. We hope that this partnership with the National Gallery will spark new conversations, appreciation and research on both sides of the Atlantic. “

In return for the loan, a work from the National Gallery’s collection will be sent to The Huntington for display.

The museum’s founder, railroad magnate Henry E. Huntington, purchased the Gainsborough painting in 1921 for $ 728,000 – a record price for a painting at the time.

Before bringing the British treasure to San Marino, art dealer Joseph Duveen organized an international advertising campaign that made the painting more famous than ever. It was the centerpiece of the museum’s art when it opened in 1928, a year after Huntington’s death, and still is.

The first owner of the iconic painting, aristocrat Jonathan Buttall (1752-1805), was once considered the model for the painting, but the identity of the subject of the famous work remains unknown.

In 2018, The Huntington initiated a restoration project dubbed “Project Blue Boy” to conserve the masterpiece, which features a life-size image of a young man in a blue satin suit created around 1770 by Gainsborough.

The painting has been on display almost constantly since the Huntington’s opening to the public and has required conservation to address structural and visual concerns.