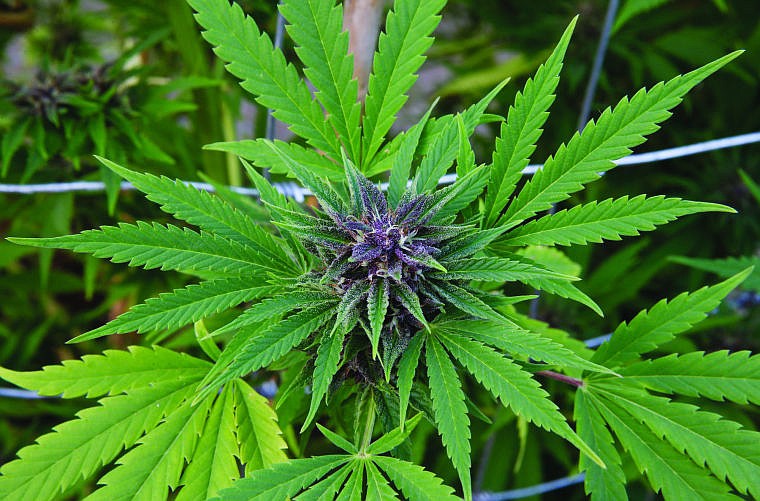 Kalispell City Council has taken a more restrictive approach to recreational marijuana sales in the city.

The council held its first reading on Monday of an ordinance regarding the legalization of recreational marijuana, a move triggered by a voting initiative in the November 2020 election. Under state law, the city is required to have its regulations on the sale of marijuana in place by January 1, 2022.

Based on the council’s action on Monday, these regulations will restrict marijuana businesses to industrial estates in Kalispell. Dispensaries, cultivation and manufacture of marijuana will be conditionally permitted administrative use in these areas, provided they are placed more than 300 feet from schools, parks, churches and residential areas.

Limiting marijuana businesses to industrial estates was the more stringent option offered by the council on Monday.

A proposal earlier in the discussion would have removed the buffer zone between marijuana companies and parks, but that amendment was narrowly rejected. Councilors Sid Daoud, Ryan Hunter and Kyle Waterman voted in favor of eliminating this buffer zone. Councilors Kari Gabriel, Tim Kluesner, Sandy Carlson and Mayor Mark Johnson rejected the amendment.

Mayor Johnson proposed the amendment that contained marijuana businesses in industrial estates – striking commercial areas – and it passed thanks to affirmative votes from Gabriel, Kluesner, Carlson and Hunter. Daoud and Waterman voted against the adopted amendment.

THERE WAS more unity on the board for the remainder of Monday’s meeting.

The council unanimously approved a new interlocal agreement for the City and County of Flathead Board of Health.

The new agreement updates an agreement that began in 1976 and was reviewed in 2004. This time, Whitefish and Columbia Falls are included as official voting members.

Each of the cities will elect their own representative, effective when the current council term expires in December. As a result, Flathead County will lose two of its nine-member board representatives.

Funding from the Department of Health will still be assessed as a county-wide factory tax.

THE BOARD was also unanimous in its approval of two major developments.

Kilday & Stratton, a Bozeman real estate developer, has obtained approval for a 58-acre property west of Stillwater Road, between Four Mile Drive and West Reserve Drive. The developer received an area change and a planned unit development overlay for the 58-acre set, as well as preliminary flat approval for the first three multi-family phases. These would include around 112 housing units.

One was a budget amendment of $ 44,074 to the community development budget. Due to an unforeseen shortfall, the board unanimously approved the budget change.

Jemina Watstein, Executive Director of the KALICO Art Center, highlighted the success of other KALICO community art initiatives, such as the murals that were painted on the walls of the tunnels this summer.

“We are really excited to continue this positive impact on our community,” she said.