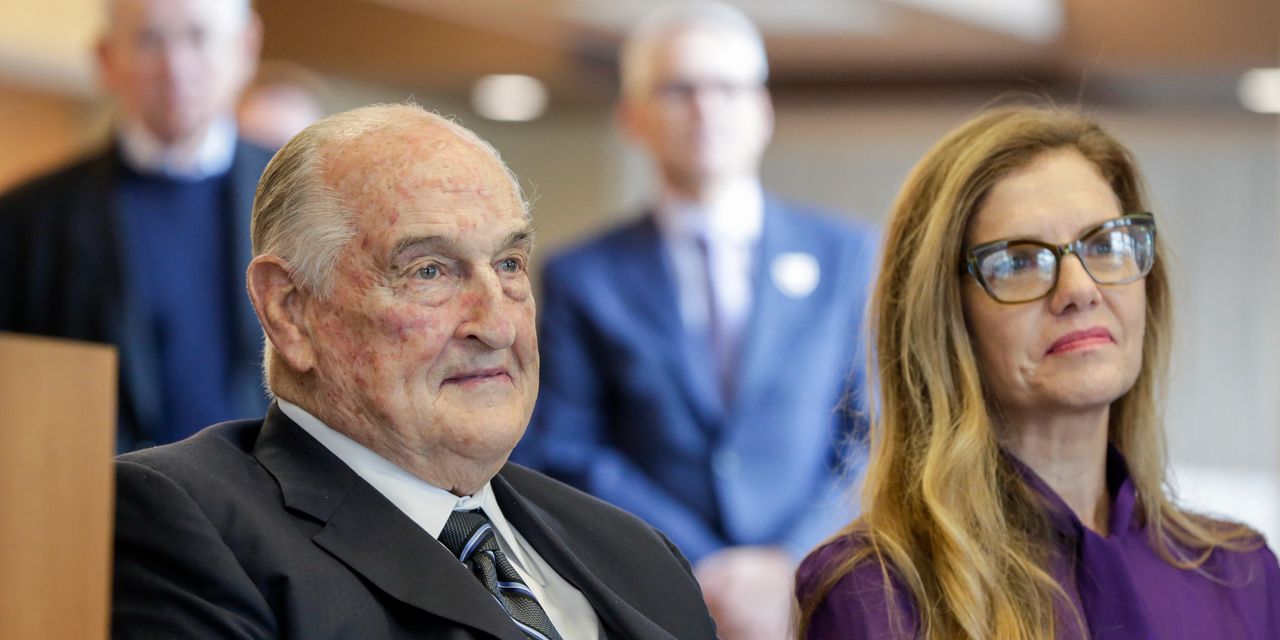 The Suzanne and Walter Scott Foundation that Scott founded said Scott died on Saturday. The foundation did not mention a cause of death.

Scott was a member of the board of directors of Buffett’s Berkshire Hathaway BRK.B,

conglomerate from 1988 until his death, and even invested alongside Berkshire in the company’s utilities and energy unit. Scott owned around 8% of the shares in Berkshire Hathaway Energy and 105 Class A Berkshire shares, with Buffett’s Berkshire owning most of the rest.

Scott, who grew up during the Great Depression after being born in Omaha in 1931, has spent his entire career working for Peter Kiewit Sons’ Inc., the Omaha-based construction company, which builds major projects all over the world. . He rose through the ranks of supervising construction projects in California and New York to become executive vice president of the company in 1965.

“You can’t find a better role model for a citizen than Walter Scott,” Buffett, a longtime friend, told Omaha World-Herald Saturday. “He was basically a builder whether he was building Kiewit and physical things or building his vision for Omaha or Nebraska. He was nonstop.

When Peter Kiewit passed away in 1979, Scott succeeded him as President and CEO and ran the company until 1998. He was also president of a Kiewit spin-off, Level 3 Communications until that this company was purchased in 2014.

Sections of the Joslyn Art Museum and the Holland Performing Arts Center in Omaha are also named in honor of the Scott’s donations. Scott was also a longtime supporter of the famous Omaha Zoo, where the large aquarium is named after him and his wife.

Scott had told the Omaha World-Herald that he intended to donate almost all of his personal property to his personal foundation, which supports projects in Omaha.

“My children were in care a long time ago – what they do with their lives now is their own responsibility,” Scott told the World-Herald. “Ultimately, almost everything will go to the foundation, in the hopes that it will benefit my hometown for many generations to come.”

Walter has served as a director of numerous charitable and educational organizations and has served as chairman of the boards of directors of the Omaha Zoological Society, the Omaha Zoo Foundation, the Joslyn Art Museum, the Horatio Alger Association, Heritage Services and the Council of Policy Advisers of the Peter Kiewit Institute.